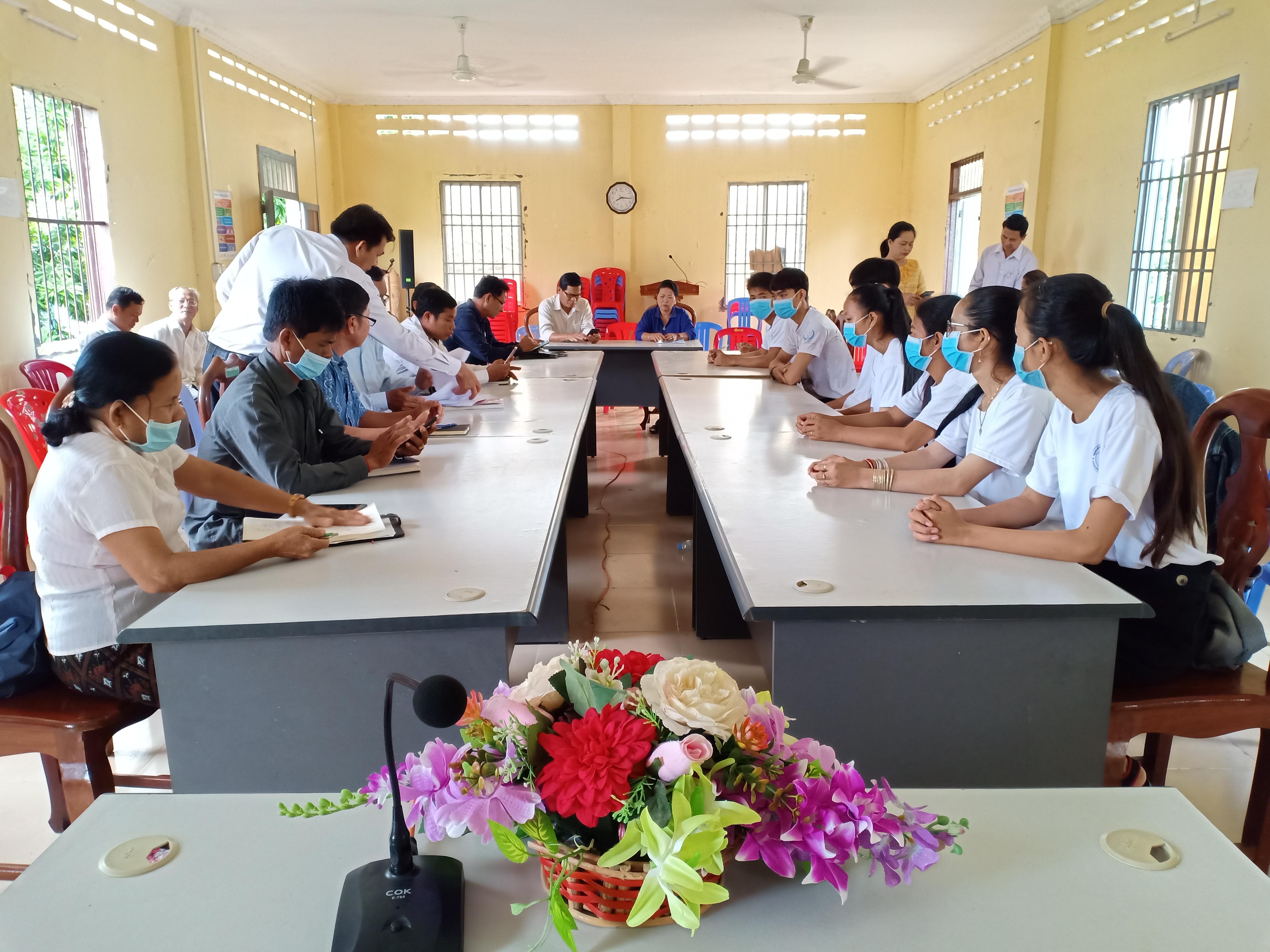 Kampong Chhnang: VCAO’s Vocational Skills Training Center in Kampong Chhnanag province was inaugurated in May 22, 2008 under the presidency of Kampong Chhnang governor and the represents of provincial officers, people, and children.

The center serves as a shelter and vocational skills training center which providing skills training including weaving, sewing, and hadicraft skills to vulnerable children and children who are at risk of sexual abuse and trafficking. In addition to the skills training, the other services such as counselling, primary health care, and life skills are also providing to the children before they are ready to be reintegrated to their community.

The center has been supported in the project of Anti-Child Trafficking through Village Safety Net which has been operating in Kampong Chhnang province since 2006, and has been implementing by Vulnerable Children Assistance Organization (VCAO) through the funding of ANESVAD, Spain. 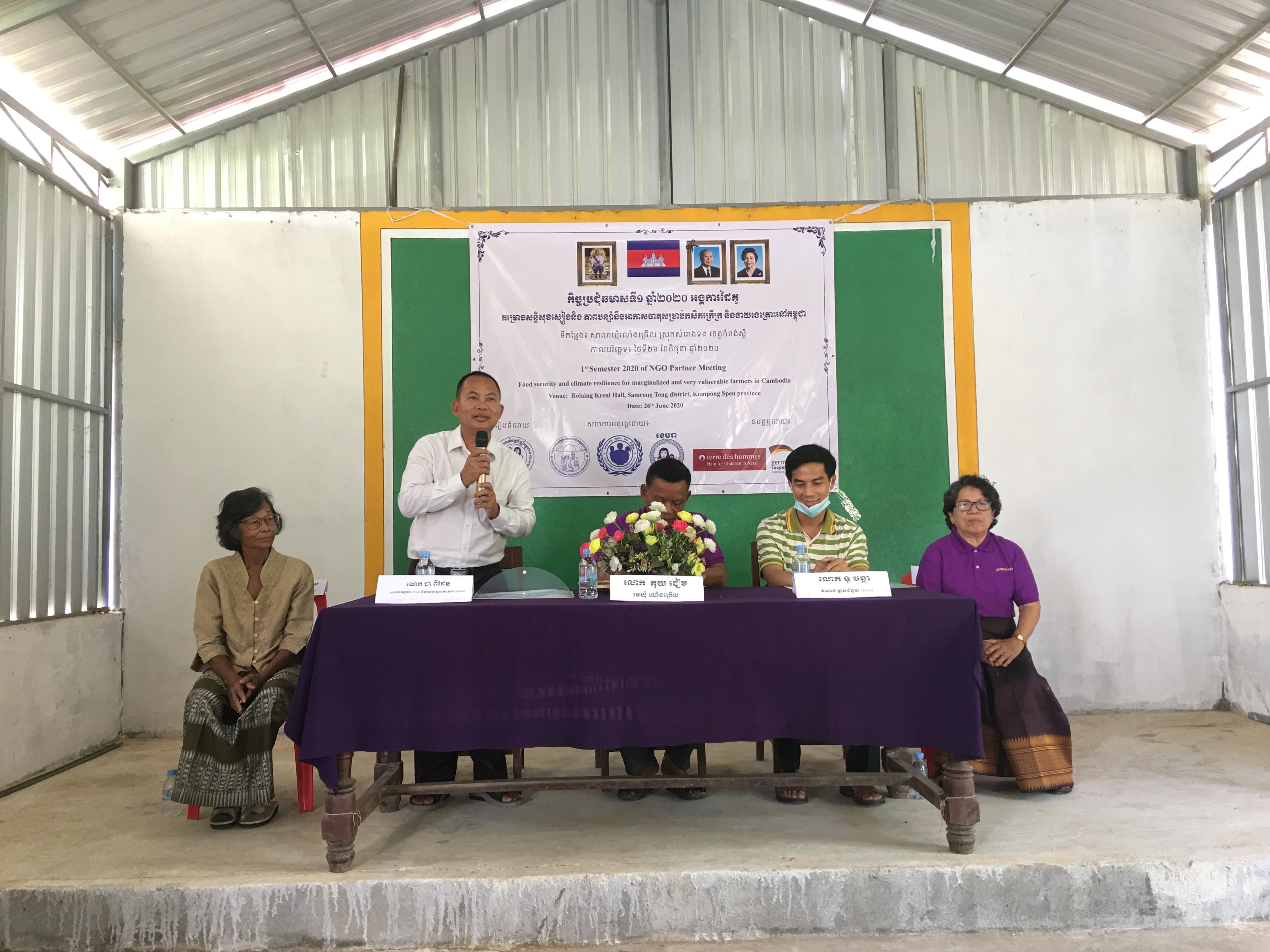 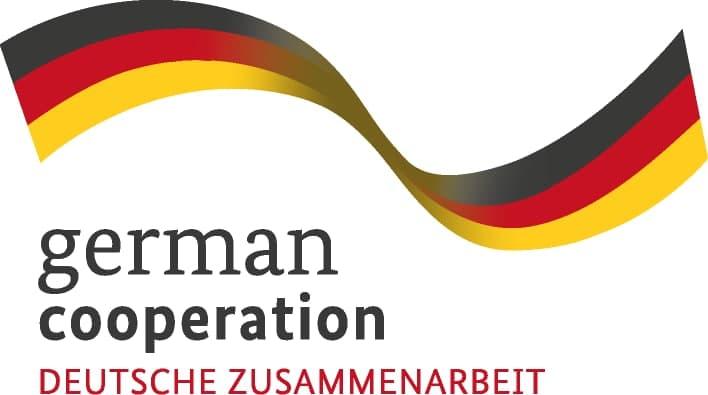